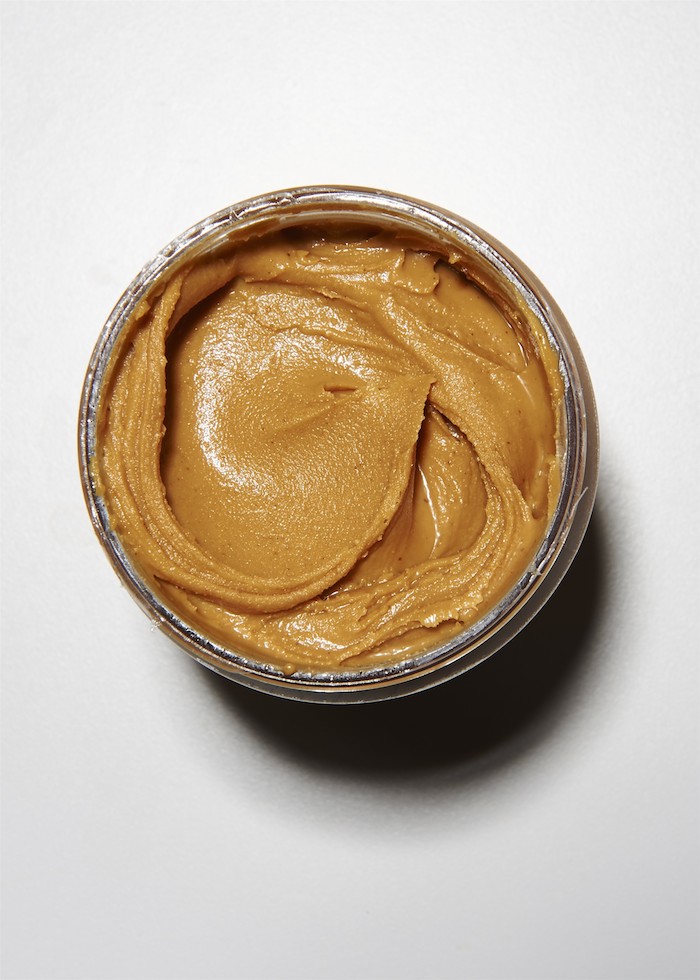 Of all the day’s meals, breakfast is the most predictable. Pick up a menu at almost any diner and the choices are pretty much the same. At home, we sit down to the same bowl of cereal or pop another bagel into the toaster. Yet somehow the morning meal manages to spark ongoing debate. Evidence suggest that skipping it, as some 31 million Americans do every day, sabotages your health. But what passes for breakfast in most households isn’t much better—if your day-starter is nothing more than a sticky pastry, for example, you could be forgiven for abstaining until lunch.

Here’s the catch: Breakfast does more than simply provide the day’s first dose of calories. It also kick-starts your metabolism, regulates your weight, supercharges your riding—and can even lower your risk for heart disease and diabetes. In fact, experts say breakfast wields more authority over your body’s systems than any other meal.

“By the time you wake up, you’re in a fasted state,” explains Cara A. Marrs, RD, a nutritionist and endurance athlete in Steamboat Springs, Colorado. For six to 12 hours—a long stretch, given that most people eat every four hours while awake—you ingest no energy. Yet your body is hard at work rebuilding muscle and processing the information you took in during the day. It powers these efforts by tapping into your stored energy. But by morning you’re operating on a calorie deficit—and your brain takes the hit.

Studies have shown that fueling up in the morning improves mental acuity and coordination. “It fuels your body and your brain,” says Roberta Anding, RD, director of sports nutrition at Texas Children’s Hospital. “That lets you make smart decisions and react quickly on a ride.” Conversely, research has shown that not eating breakfast can dim your mood and mental function.

When it comes to weight control, the role of breakfast is complicated. Skipping it has been associated with a higher risk for obesity. But according to a recent Cornell University study, some people who passed on the morning meal actually ­consumed 400 fewer calories by day’s end. However, that savings doesn’t always translate to weight loss. “Skipping breakfast can lead to a decrease in your ability to burn calories efficiently because your body is used to conserving energy stores,” says Marrs. That may explain why breakfast eaters tend to be slimmer than skippers. Researchers at Israel’s Tel Aviv University found that women who ate half their daily calories at breakfast lost almost 20 pounds on average over 12 weeks, while those who ate more of their calories at dinner lost just eight pounds (even though all participants consumed 1,400 calories a day). The 2013 study also reported that those who ate a bigger breakfast dropped more inches from their waistline and lowered their body-mass index nearly twice as much as those who skewed their calories toward dinner.

And what about the idea that working out on an empty stomach promotes weight loss? That may work for some cyclists as part of a long-term and deliberate program that trains the body to utilize fat stores more efficiently, says Marrs. But for the majority of cyclists whose primary goal is fueling their rides, eating breakfast is the way to go. And according to the National Weight Control Registry, you should do so within an hour of waking to kick-start your metabolism before your body starts going into energy-conservation mode.

But not just any breakfast will do. Gulping a pile of refined carbs—such as a doughnut or a bowl of sugar-packed cereal—triggers a blood-sugar spike (and subsequent drop) that sends you reaching for fast energy all day long. Starting off with a variety of healthy fats, protein, and unrefined carbs, such as oatmeal and whole-grain breads, delivers sustained energy that curbs cravings. The key is to tailor the meal to the kind of riding you’ll do. Use the ideas on these pages to fill your plate wisely.

Moderately Paced Commute
On days when your slow-to-moderate rides are sandwiched around an eight-hour desk session, avoid fast-burning fuel. Instead, reach for protein, healthy fats, and high-fiber veggies, fruits, and grains, which will keep hunger at bay until lunchtime. Try Scrambled eggs with vegetables, mixed berries, and a slice of high-fiber toast with nut butter

High-Intensity Race or Ride
Your body will be left with little energy for digestion. “Top off your glycogen stores with extra carbs the night before,” says Marrs. Two hours preride, eat a low-fiber breakfast with a small amount of protein plus fast-release fuels, which clear your system quickly. ­Try A piece of toast and a smoothie made with berries, banana, and plain yogurt

Weekend Group Ride
A two- to three-hour weekend ride on flat and rolling roads will burn through most of your energy stores, so eating a carb-rich breakfast is essential. Pair grains with fruit, advises Boulder, Colorado-based coach John Hughes: “You can digest more carbs per hour if they’re from mixed sources.” Try Oatmeal (not instant) with milk, berries, and banana