We appreciate the work that’s been done before us. Bike designers are among the smartest and brightest people on the planet, able to create beautiful machines for us to enjoy. Today’s bikes are lighter, faster, and safer than our predecessors could’ve possibly imagined. To our partners, our competitors, our peers in the bike industry: kudos. There’s never been a better time to be a bike rider. 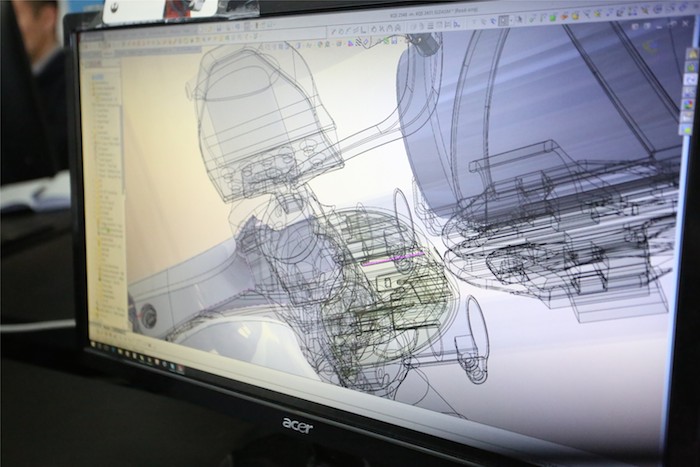 There are some problems, though. With all the successes, with all the resources, with all the great bikes out there, we believe manufacturers have become complacent. Able to pump out another “superbike” with only cosmetic or incremental improvements over last year’s models, there’s less incentive to take risks and innovate. Riders lose that deal. Competitive cycling’s governing bodies also hinder development. With thick rulebooks dictating geometries, shapes, the very definition of a bicycle, a bike designer’s incentive to innovate is stifled. Again, riders suffer.

The rules governing triathlon bikes are among the most onerous. In a sport with such specific performance goals, the roadblocks put on bike design have huge negative effects. Regulations on tube shapes, storage, and airfoils force riders to put up with inferior design.

We see this as an opportunity. 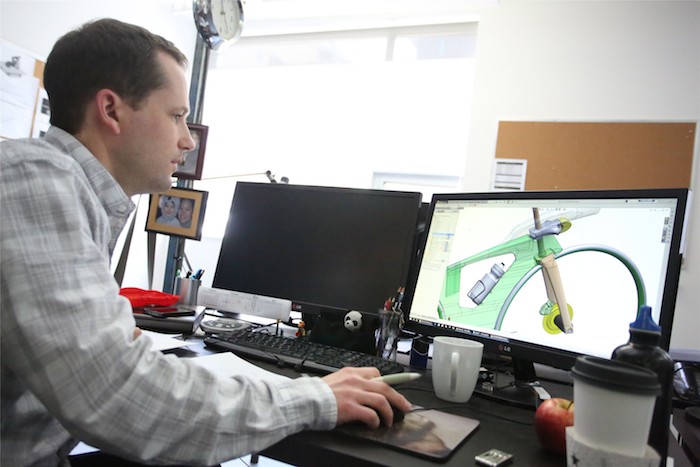 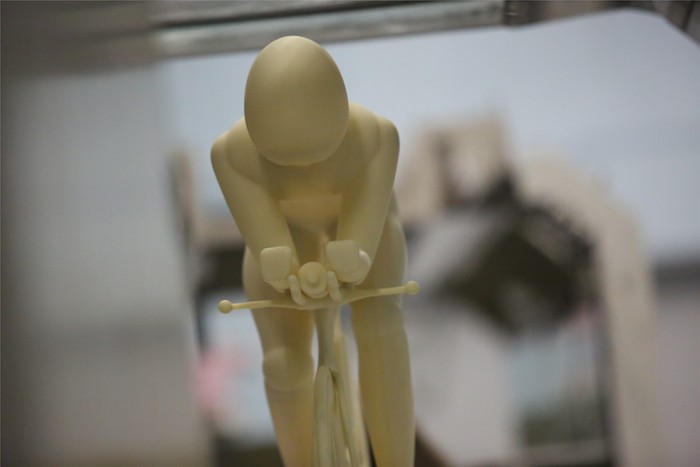 Building on the success of our Serios, we’ve decided to go even further. The Andean project has one goal: to make the best dedicated triathlon bike on the planet. Our design team has been given a clean slate, with a mandate to forget the rules and approach triathlon bike design with fresh eyes. Our partnership with Kevin Quan Studios has been expanded, adding Dr. Phillippe Lavoie and his grad students at the University of Toronto Institute for Aerospace Studies (UTIAS) to the mix. Using their half-scale wind tunnel and unbiased input, we’re in the process of making what we believe to be the fastest bike on the planet. Again. Addressing the unique problems presented by triathlon, Andean could be a revelation.