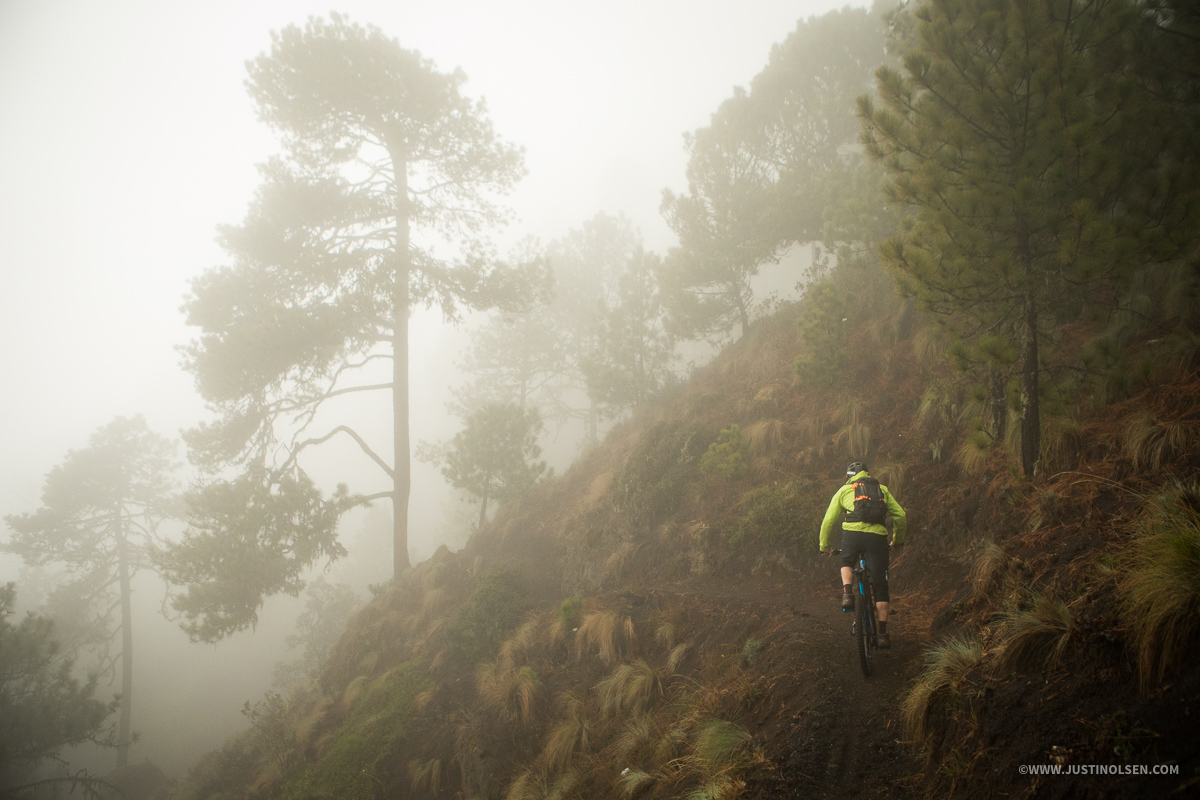 Mens sana in corpore sano. A healthy mind in a healthy body. The old saying has been around since the second century AD but it continues to hold relevance.

Eating healthily and sleeping well are two of those. A third is exercise, with repeated research underlining the virtues of regular physical activity.

The subject was addressed in recent weeks in this CyclingTips article, which debated the efficacy of exercise in combating depression. An interesting question was raised: if exercise is so effective, then why aren’t Tour de France riders amongst the happiest people of all?

It’s a thought-provoking question, and one that is considered below.

Firstly, let us consider the benefits of activity. Setting aside the well-known physical effects, such as improvements to cardiovascular health, muscle strength and lean body weight percentage, there are also known reasons why mood is boosted.

Feelings of accomplishment and better self-image are two of those, but beneath the surface biochemical changes also take place. Endorphins and the neurotransmitter norepinephrine are both ramped up, having a direct effect on mood.

The benefits are seen in the regular population, but also in those who have mood disorders. A review of studies dating back to 1981 found that regular exercise can improve mood in people with mild to moderate depression, and could also play a supporting role in treating severe depression.

A separate paper published by the Archives of Internal Medicine in 1999 studied groups of men and women with depression and found that exercise was as effective as anti-depressants in easing the condition. Importantly, a follow-up study showed that exercise also prevented subsequent relapses.

However the positive effect is not linear. Ramp up exercise levels and there is a tailing off of benefits, and, beyond a certain point, a decrease.

Dr Jeroen Swart is a South African physiologist, recently in the news as having supervised the laboratory performance tests of Tour champion Chris Froome. He also raced mountain bikes professionally in the early 2000s, competing in world cups and world championships.

“We know there are health benefits to exercising, including cardiovascular and cancer-prevention aspects, that are fairly continuous,” he told CyclingTips. “In other words, the more you do, the lower your risk.

“From a mental health perspective, it is probably more of a parabolic type of relationships where a moderate amount of exercise is beneficial, but excessive exercise is detrimental.”

According to Swart, much of this can be explained with the neurotransmitter changes that occur with exercise.

“When you exercise a moderate amount, it increases neuroplasticity, which is exactly what happens with serotonin reuptake inhibitors.

“That is why exercise is so effective in terms of being a preventer of anxiety disorders and depression, and even as a treatment modality for depression.”

So far, so good. But if the levels are ramped up too much, the system begins to struggle.

“When you start to exercise at the kinds of volumes that professional cyclists do, you actually get changes in the hypothalamic pituitary axis,” he said. “You stop having your normal circadian rhythms and that causes alternations and results in lower testosterone values plus higher cortisol values.

“So excessive exercise is detrimental to normal neurological function. There is a happy middle ground in terms of how much you should do.”

Studies on endurance athletes have shown that extensive training can cause hormonal disturbances, including a drop in testosterone. Sleep can also be affected, particularly when a high training (or racing) load is sustained over a long period of time.

One set of pills to help them calm down, and another to pick them back up again.

As the earlier article noted, riders such as Marco Pantani, Bjarne Riis, Tyler Hamilton and others had battles with depression. It’s difficult to pinpoint the reason for this – Hamilton, for example, said that depression runs in his family – and it's possible that doping was also a factor.

But in the wider context, it is understood that very high physical demands on the body can skew the mental state.

He points out that the stress hormone cortisol increases with psychological pressure, giving the example of a boss yelling at an employee, but also as a response to physical exertion.

“That same exact stress response is also activated when we go for a run ourselves or go for a bike ride or do any kind of physical exertion,” he tells CyclingTips.

Heydendael states that while the cortisol and the stress on the system is the same in both circumstances, that the exercise response is more ‘positive’ in that those experiencing it generally have control over it. Once training is finished the hormone returns to normal and, over time, can actually build up an inoculation effect.

This is one reason why physical activity is useful in the reduction of anxiety.

However if a training/racing load is too high, or is ramped up too quickly, the system can become bogged down over time and lead to mood disturbances, overtraining and illness.

According to a study published in the British Journal of Sports Medicine, “the results indicate that mood state disturbances increased in a dose-response manner as the training stimulus increased and that these mood disturbances fell to baseline levels with reduction of the training load.”

So what’s the ideal amount? Another paper, published in the journal Preventive Medicine in 2012, found an optimal weekly dose of exercise between 2.5 hours and 7.5 hours. Both above and below that, participants reported poorer mental health.

“We found that if you do a little less than what we generally recommend for health benefits then you had more symptoms of depression, anxiety or poor mental health,” stated the lead researcher Carol Ewing Garber, associate professor of bio-behavioural science at Teachers College of Columbia University in New York.

“But we were really surprised that if you did more you also had worsened symptoms.”

Garber said that further research needed to be done to determine the reason. In other words, to see if those who exercised for a lower or higher weekly period of time could have done so due to underlying mental health issues, or if the dosage of exercise was itself the reason for the differing mood.

In the years since more research has been done. According to Swart, he is satisfied that there is an optimal level.

“In terms of a ballpark amount, somewhere between five and eight hours a week of moderate to vigorous activity is probably a realistic figure in terms of the optimal. Once you start getting over ten hours a week, the risk of fatigue and adverse problems increase.”

A range of variations

That said, Swart he notes that the amount that can be tolerated without a negative effect can vary from person to person.

“It’s not only based on a person’s own genetic capabilities, but also on their training history,” he explained. “If they have got a ten year history of athletic training, they are going to be able to sustain a much higher training load than the average person.”

Heydendael agrees with this. “I think it absolutely does change over time. It definitely can grow. Everybody who starts doing something and who starts to feel a bit better wants to do more of it.”

He also notes that some people can simply tolerate more due to how their bodies are made up; their natural testosterone levels will be one factor that can play a part in this, but also how their systems recover from training amounts.

But there is another important consideration too: the other stressors that the athlete has in their life. If they have demanding jobs, a full schedule, a busy family life, then the overall levels of psychological and physiological demands on them are higher. That leaves less mental and physical energy available for training and racing.

They aren’t professional athletes, and need to keep that in mind.

Remember: pro riders have far more time to concentrate on their sport, and also an army of people helping them to do so.

As discussed, physical exercise can boost mood and wellbeing in the standard population, and can also be helpful in relieving symptoms of mild to moderate depression and anxiety in some people.

However there is an optimal zone which, for many, will work out to between three and eight hours a week.

If physical or mental stressors away from training increase, it may be necessary to reduce exercise load in response to that.

Heydendael suggests that cyclists and other athletes should monitor themselves, taking stock of morning heartrate, and also general health. If training starts feeling like a chore, that can also be a sign that the load is too high. Ditto for disruptions to sleep and mood itself.

In short: keep in mind that there is an optimal amount of exercise for mental health, and react accordingly.

Thanks to Cycling Tips and Shane Stokes for the content.