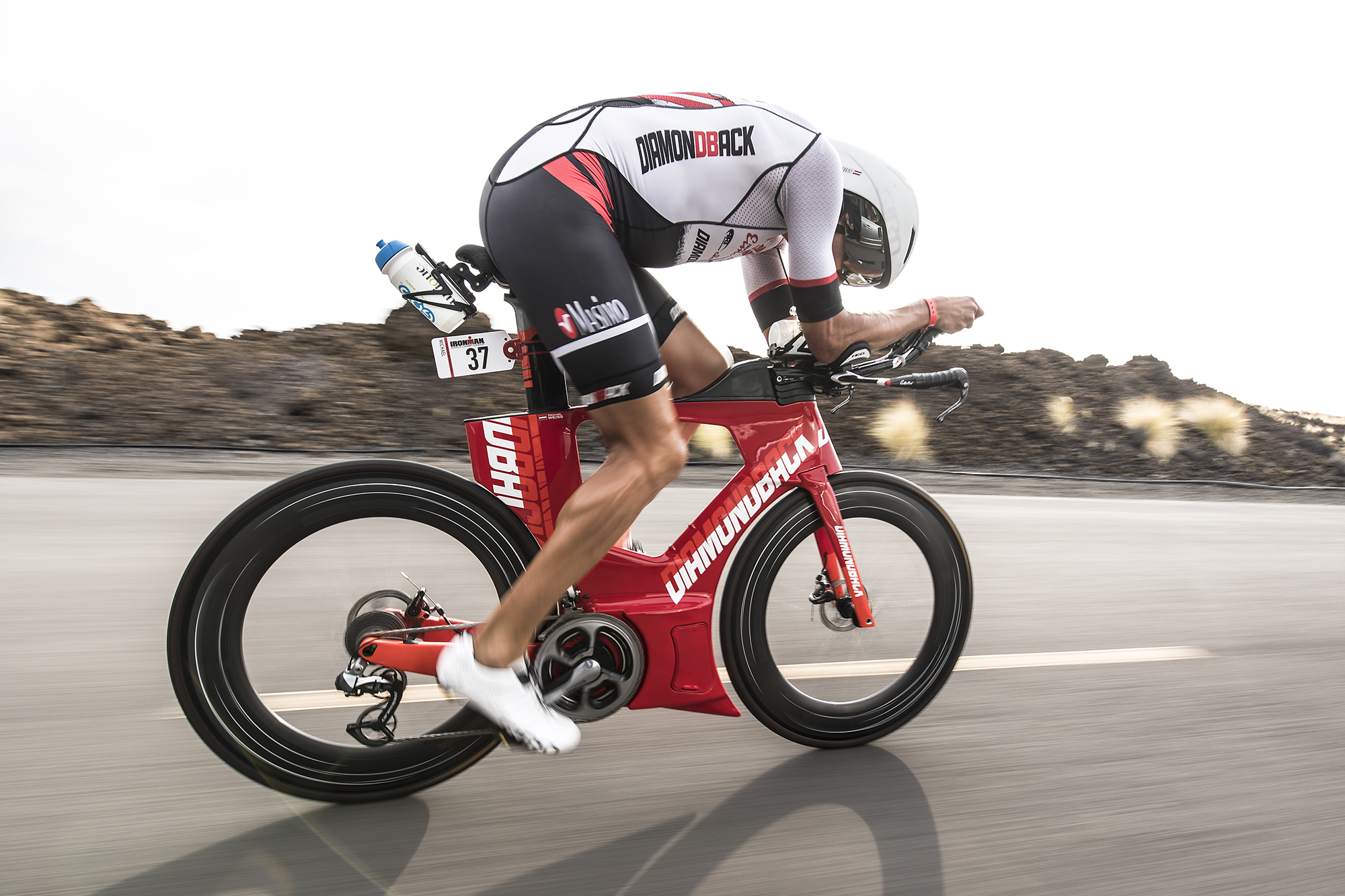 Ease In: Doing too much too soon, especially running, invariably leads to joint and tendon injuries, says Vargas. You have to give your body time to adjust to higher-mileage workouts.

Bricks 2.0: Vargas recommends bricks, but with compassion. "The idea is just to get the feeling of going from one discipline to the next," he says. So after a long ride, a short run will do. Or hit the pool for a short set after a run.

Fuel Up: Practice eating on the bike during training. The best time in a race to consume calories is early in the bike. In an Ironman-length race, Vargas advises taking in as many calories as possible from the minute you get out of the water.

First, Base: The longer your race, according to the Mark Allen credo, the more you need to focus on building a base. Beyond fitness, long, slow distance workouts teach your aerobic engine to burn fatty acids rather than muscle. "Your body stores only about two hours of muscle glycogen at a time," says Vargas.

Beat It: Think of your heart rate as your car's tachometer. In shorter, intense efforts with a high heart rate, your body will burn fuel like a dragster. Vargas says for longer tris like an Ironman, the body needs to process fuel more like a hybrid. The key is keeping your beats per minute under control, because the digestive system can shut down when the heart rate goes too high.

Ride More: "Cycling is how you get a lot of your endurance for triathlons," says Vargas, because you can do it for such a long duration, a similar period of time as many competitors take to do a long-course triathlon. "Your heart doesn't know if you're running, swimming or biking. It just knows that you're asking it to pump more blood and oxygen."