Diamondback's Micayla Gatto recently moved from Vancouver BC to a small town in Sweden. Here are her thoughts on the change:

They say people do crazy things when they’re in love and, for me, moving from arguably the best mountain biking in the world to the 63rd parallel in Sweden seems, well, pretty damn crazy. I was terrified to say the least. I travel a lot for riding, but I’m learning that relocation is a vastly different experience. As I sit here writing this, I’m 2 months and 9 days in, and I’m starting to feel the pull of home.  More than anything I miss walking in the forest, something I took for granted when I lived there. Now, all I want is to be able to step into the massive rainforest and clear my head.  I also miss the ocean.  We drove to Norway a few weeks ago and we came around a corner and there it was: vast, stormy, grey-blue, magical.  I grew up living on, near, or around the ocean.  It’s something that is engrained in me, and when I was a kid, I would actually panic if we strayed too far from the coastline.  I’m a lot better now, but when we rounded that corner and I met the ocean for the first time in 2 months, I burst into tears and was completely overwhelmed with emotion.  Aside from the the forests and the ocean, I miss being able to go outside and know exactly where I am and what I want to do.  Being in a new place feels a bit uncomfortable. It's kind of like when you’re on someone else’s property and you need to sneak around a bit so you don’t get caught doing something wrong.  Not knowing the culture or language doesn’t help, although literally everyone in Sweden can speak English fluently.  I also miss the sun.  Right now, the sun will peak above the adjacent mountains at around 10:30am, then start disappearing again around 2:30pm.  The bonus of this is that when the sun is up, it’s so low on the horizon that the day is one big sunrise and sunset, and it’s absolutely breathtaking.  I miss other things too, like family, friends, and riding my bike, but I feel like I’ve done enough whining that I should get on with all the amazing things I’ve experienced since being here! 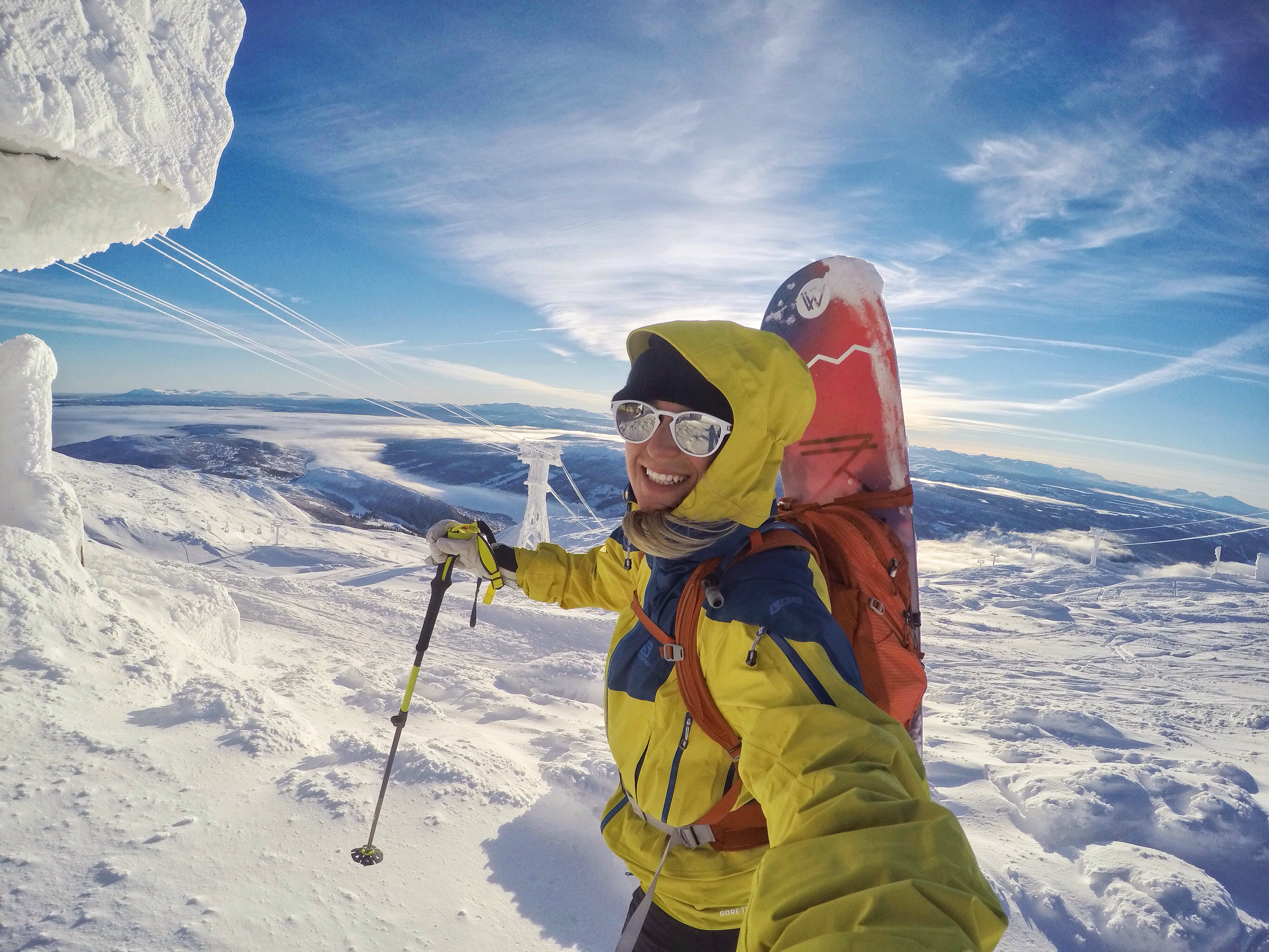 If you’ve ever moved countries, I think you would agree with me that wanting to make friends and fit in is at the top of your list of priorities.  I’m a pretty independent person, and the last thing I wanted to become was one of those clingy emotional girlfriends that falls apart every time their significant other leaves their side. No thanks!  I can tell you now that it’s been the complete opposite. I feel like I’ve won the friend-lottery over here!  Since it’s a small mountain town with a ski resort/mountain bike park, it feels like a mini, less Australian version of Whistler.  Everyone is always doing something super rad, the girls are all really outdoorsy and athletic, and everyone is so open and chilled out.  It’s amazing.  I’ve met so many amazing people and I feel so, so lucky.

Another thing I was a bit tense about was finding a winter job.  Being a ski resort, seasonal jobs are actually pretty hard to get; most are all snatched up by early November.  I got lucky again and was offered a job at a local ski shop with an amazing reputation. I was thrilled when they wanted me, especially since I don’t speak any Swedish and know nothing about skiing.  Although I still ask a lot of questions, I’ve started to get into the groove at the shop.  I really enjoy talking to everyone that comes in, and have improved my Swedish enough to get what people are saying maybe 40% of the time. 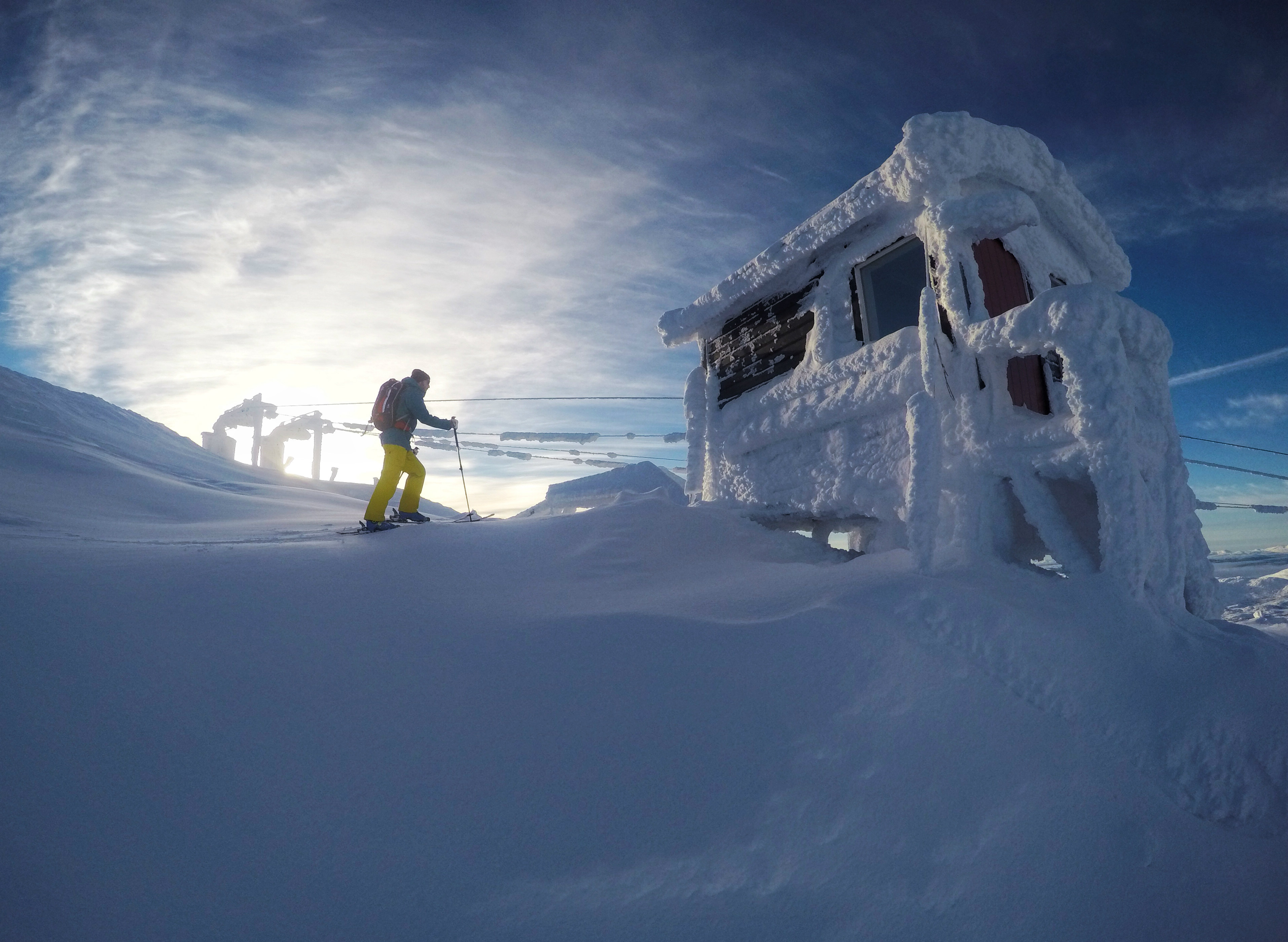 As far as activities go, the list is endless, and most are things I’ve never done before! One thing I’ve learned since moving is how to get really good at laughing things off.  Everyone around me seems to be born with skis on their feet and snow on the ground.  I grew up swimming, sailing, hiking and biking.  I’ve gotten really good at falling these past 2 months.  Since moving I’ve learned how to XC ski, ice skated on frozen lakes, learned to ski, have gone snowboarding more than I have in my entire life, and have gone split boarding enough now that I don’t completely feel like a fish out of water.  I used to be so terrified of failure that I simply wouldn’t try new things because I was afraid of looking stupid.  I look back at that person and laugh, because I’ve learned that being bad or new at stuff is so much fun! The learning curve is so steep when you’re a beginner, and, the worst that happens is an occasional fall. But, falling and getting back up is the only way you really grow and learn. 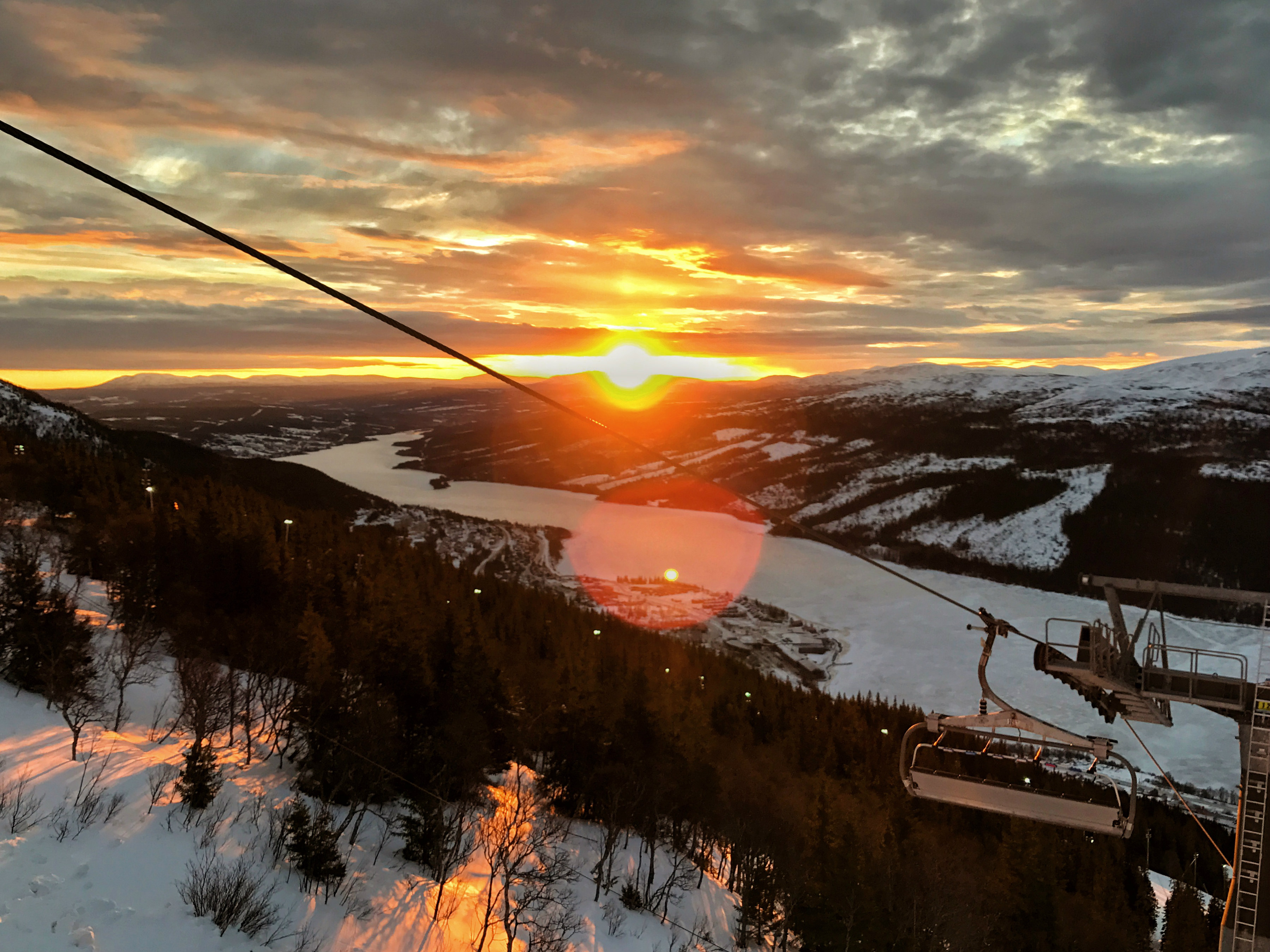 I could have stayed home. I could have said, “this is too much work, it’s never going to happen.” I could be living the exact same life I’ve been living for the past 10 years.  I could have dug in my heels and refused to try new things.  But I didn’t. And I’m so happy for that.  Yes, it’s hard, yes, it’s frustrating. Yes, every time I step outside I feel completely out of my element, and yes, I miss the west coast, my family, and friends, but it’s so worth it.  If you’re nervous to try something new or make a big move, just do it.  It’s the only way you find your limit. It’s in the overcoming of tough times, and learning new skills that you develop a whole new sense of pride and confidence in yourself and your abilities.