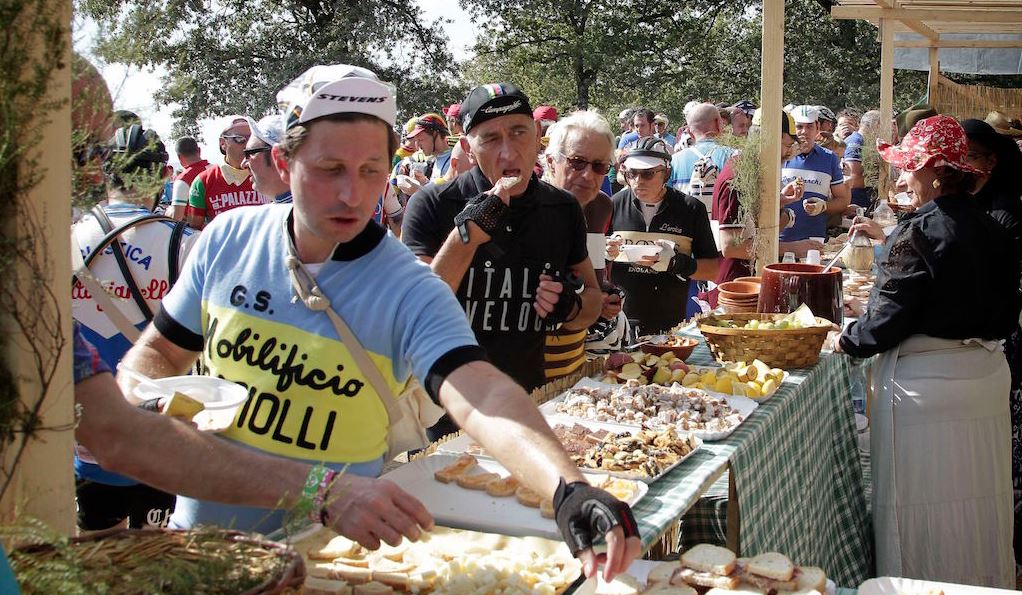 The concept of Intermittent Fasting has been around for over a decade, but it really took off in 2012 following the publication of “The Fast Diet” by Dr Michael Mosley and Mimi Spencer. This was accompanied by an 18-part BBC series from Mosley which made the book a bestseller in the UK. In Australia, the catalyst for The Fast Diet was a story on Sunday Night earlier in 2014, which was replayed just a few weeks ago.

For those not familiar with it already, the concept behind The Fast Diet is that on two days of the week you “fast”, consuming about 25% of your normal calories (approximated in the media as 500kCal/2,100kJ for women and 600kCal/2,520kJ for men). Then on the other days you eat your normal diet.

The claims made for Intermittent Fasting made a great media story – they told us that Intermittent Fasting resulted in superior weight loss, greater longevity, reduced risk of dementia and some cancers, and reduced risk of diabetes. Mosley claims that the benefits of fasting result from a reduction in Insulin-like Growth Factor 1 (IGF-1) and an improved response to insulin (insulin sensitivity) throughout the body. But do these claims hold much weight?

Briefly, the evidence for fasting and longevity comes from studies of mice – there are yet to be any controlled studies looking at the effects of intermittent fasting on human longevity. That would be a very difficult study to do, since we humans live a lot longer than mice!

We also live in a far more complex environment than the laboratory mouse, so it’s very difficult to tease out in research how much the fasting might be affecting human longevity compared to other factors such as stress and mood, exercise, exposure to environmental chemicals and hazards, sitting versus standing time, medications, other dietary factors and a whole lot of other things that may influence how long we live for.

The evidence for reduced risk of diseases seems to come from changes in risk factors, rather than measuring the outcomes themselves. So following the diet people are measured on a number of risk factors for illness x, and shown to have a reduced risk.

It also needs to be pointed out that the studies on intermittent fasting in humans are short-term in nature. To quote a recent review paper published in November 2014, “to date, there have been no randomised clinical trials to determine the effects of long-term calorie restriction and intermittent fasting on humans”. History tells us that most diets can produce short-term benefits of some kind, but over two to three years these benefits are lost, often because people struggle to follow any form of “diet” over the longer term.

From a weight-loss perspective it makes sense that IF can be a useful strategy. Someone eating 2,300kCal a day normally but 600kCal on two days of the week would essentially reduce their average calories per day, over a week, from 2,300 to 1,814kCal/day. A reduction of 500kCal/day seven days a week may be more difficult for some people to achieve, depending on their usual habits and lifestyle.

There’s also the risk that people will buy into the media hype that “you can eat whatever you want on the other five days”, and so instead of 2,300kCal they end up eating 3,000kCal, negating any benefit from the fast days on the total calories eaten over the week. This may not actually be that likely though, as many people anecdotally report that their appetite is reduced on the 5:2 diet, making it more difficult to overeat on the non-fasting days.

But there’s also another side to this story, one which the media have, for the most part, failed to report on.

Whilst we can look at the potential benefits and the evidence for or against IF, we also need to examine the potential risks to health from this approach. Again the literature is not clear on this, but there are concerns that the 5:2 pattern might provide enough of a restriction in calories so as to reduce fertility. There is also some concern in parts of the scientific community on the effect of fasting on bone health, but these concerns holds true for any large calorie restriction.

But this is a cycling website, so would the 5:2 diet work for cyclists? I think that depends largely on the type of cyclist you are, your training schedule and your overall health. For elite level riders I would certainly caution against this approach, unless your training is greatly reduced during the off-season or because of injury.

Most elite cyclists train at least five or six days a week, and it’s hard to see how to fit two fast days in there without significantly compromising training, either due to inadequate fuelling prior to or during a session, or inadequate recovery afterwards.

For those who ride less frequently, especially those with a bit of weight to lose, then IF might be an option. That said there’s two specific recommendations for cyclists relating to fasting these days:

1. Your fast days are going to dramatically reduce the carbohydrate eaten, so plan these days so they are not the day before or the day of a long or high-intensity training session. A rest day that will be followed by either another day off or an easy social ride is ideal. This may require shuffling your training schedule around to make it work.

This approach has a lot of similarities with the concept of periodized nutrition, whereby your eating (especially the carbohydrate component) is planned around your training schedule.

2. To optimise the body’s adaptations to training and to prevent loss of muscle that can occur with a large calorie restriction, be sure to make protein the main source of calories on the fast days: aim for 15-30g of animal based protein at least three times during a fast day, with each meal separated by around four to six hours.

Three meals of 30g protein with no carbs or fat (that’s basically grilled chicken or protein powder) would use up 360kCal of your 500-600kCal available, so you wouldn’t have many calories left to play with.

The remainder is probably going to have to come from mostly veggies and fruit to provide a reasonable amount of fibre, both for keeping you full and for preventing constipation.

Intermittent Fasting has risen to prominence in 2014 on the back of a bestselling book and a bunch of TV coverage. Claims of weight loss are hardly surprising given the two fasting days, but the evidence for the other claims stems from either animal studies or short-term studies measuring markers of disease risk, not actual health outcomes. There’s also little known about the potential negative effects of fasting on fertility and bone health, although in my opinion this risk is no greater with intermittent fasting than any other form of calorie restriction.

Time will tell if the evidence will support the 5:2 diet as a better way for humans to eat, but by then the media and public will likely have moved on to the next trend.

Cyclists could certainly lose weight successfully on the 5:2 diet, but considerations need to be made about how the fast days would fit into a training schedule. For recreational riders this could probably be achieved with a bit of planning, but for more serious cyclists it may prove practically difficult to shoehorn two fast days in around a heavy training schedule. Considerations also need to be made around ensuring recovery and muscle mass is not compromised by the fast days.

This article, by Alan McCubbin, originally appeared on cyclingtips.com and is used here with permission.