Survive a triathlon, whatever your abilities. 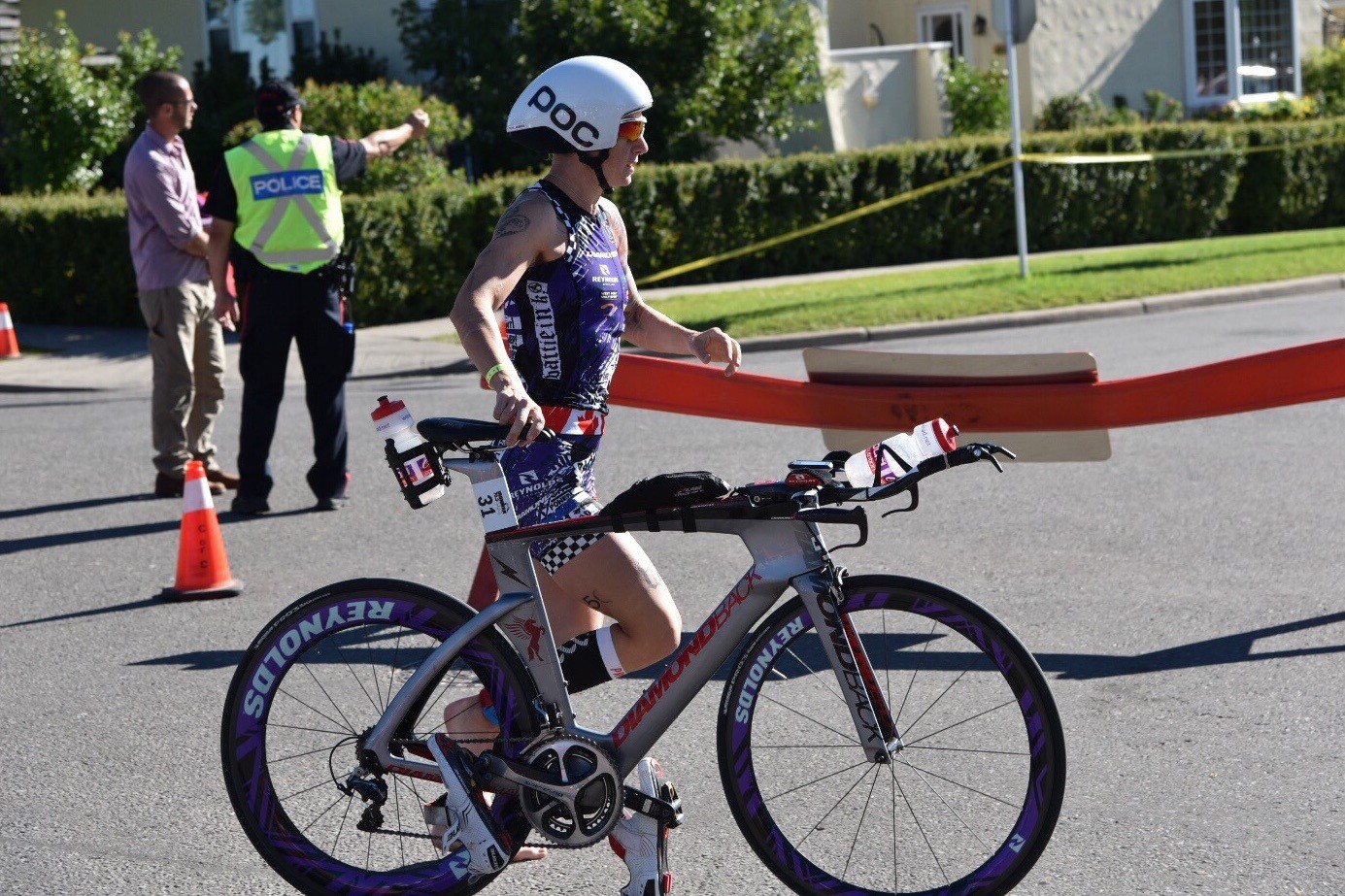 Step number one is to stop fighting the water, says Mikael Hanson, director of performance and head triathlon coach at Cadence Cycling and Multisport's New York City location. "Cyclists and runners are used to powering through workouts, but in swimming you're much better off starting with form drills to build good habits." You'll make more and faster progress under a coach's watch. Once confident in a pool, think about race day. "A tri swim is disorienting, so you'll need skills to deal with that," says Hanson. To simulate murky open water, go a few strokes in the pool with your eyes closed, then open them, lift your head out of the water, see where you are and correct your course. Then do it again. Race-day swim anxiety can still strike, even for experienced triathletes. Just try to keep moving forward however you can as you calm yourself, Hanson says. "Backstroke, doggie paddle, they're all okay."

For a first triathlon, Hanson recommends sticking with your unmodified road bike. "Aerobars take your hands away from the brakes and shifters," he says. "Plus your road bike climbs better and handles better. Just stay in the drops." The key to effective aero riding is core strength and flexibility. "I see people spend tons of money on a tri bike and then ride on the bullhorns because they're not comfortable on the aerobars," he says. The goal is to remain in your aero tuck on flats, though Hanson recommends shifting your position for hills. "Aerodynamics mean very little under 15 miles per hour. It's all about breathing and getting the oxgen you need," he says. So choke up on the extensions or use the base bar for leverage.

Before you start, buy new shoes at a running-specific store. "It sounds basic, but I have people show up with shoes that are years old and not right for their feet anyway," says Hanson. Begin with a slow, 10-minute run after a ride to let your running muscles take over gradually. From there, slowly build mileage. This is a pounding sport, so be kind to your body. Stick to soft surfaces if you can. Warm up beforehand, even if it's just a few minutes of trotting or walking briskly. Afterward, stretch. "You can get away with not stretching after a swim or ride, but not a run," says Hanson. "It's better to stop your run five minutes early and use the time to stretch than it is to skip stretching."