Mike Hopkins and his SR Suntour teammates wrapped up their European tour with a stop in the French Alps:

Les Arcs is unreal! What a place! 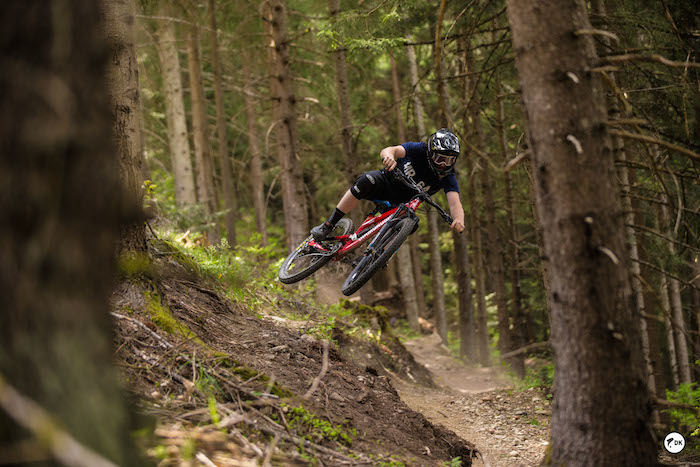 Elliott explained it as a loamy paradise where the lines just appear from the woodwork, and it didn’t disappoint. Pick your poison, steep and tech, wide-open flow, root and loam…it’s got it all. 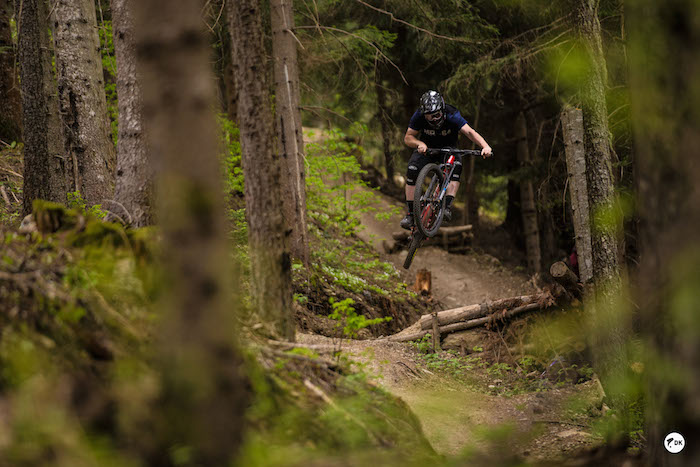 I kept thinking to myself what a treat it is to venture places like this with motivated individuals. Not to mention it’s pretty awesome following these guys down the track. Each rider has a different way of riding and it’s wild to watch. The collective energy of the group is super contagious, and I am all for it! I forgot how much fun it is to ride fast! It’s Awesome! 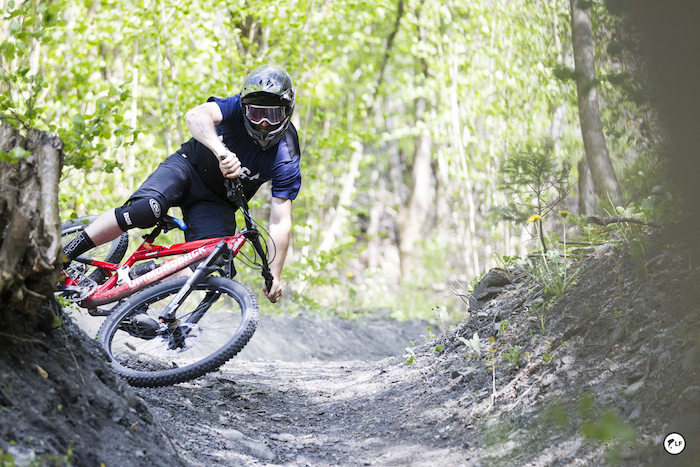 Over the past two days we’ve wrangling shuttling laps and bagging as much vert as possible. We’ve also got this whole packing 8 bikes into a small van down to a science. I have to say one issue with filming with a handful of athletes is keeping everyone entertained. The first few days of filming ran a little slow at times so we decided to switch up the program: two riders filming at one time, the rest of the team goes for a lap and when we pass the crew on the next run athletes swap out. More riding for everyone, and the media had fewer cats to herd, win-win. 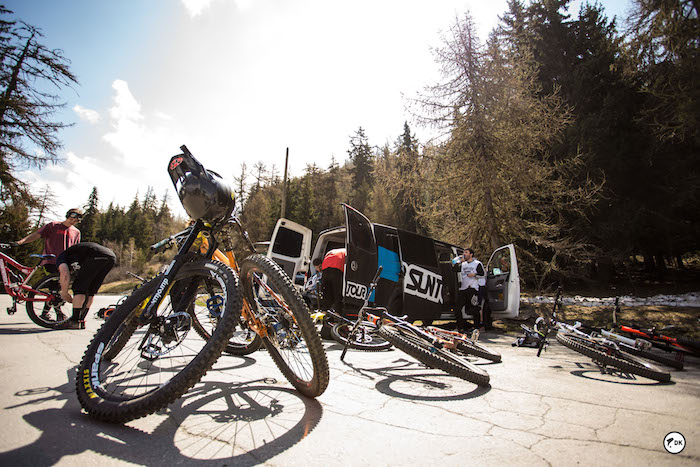 We could have spent a months plundering the flanks of this valley alone, but we had to hit the road and at the end of the day I guess it’s good to be left wanting more. Last night we polished off our weekend in true french fashion… with a little wine and cheese. I’m not sure where we’re headed next but I’ll let you know when we get there. 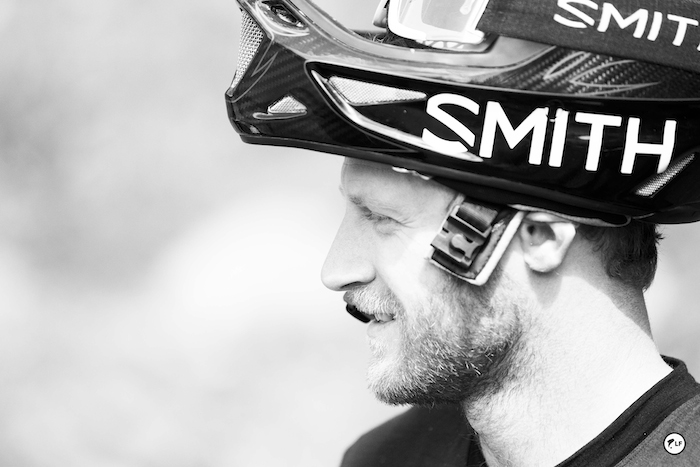