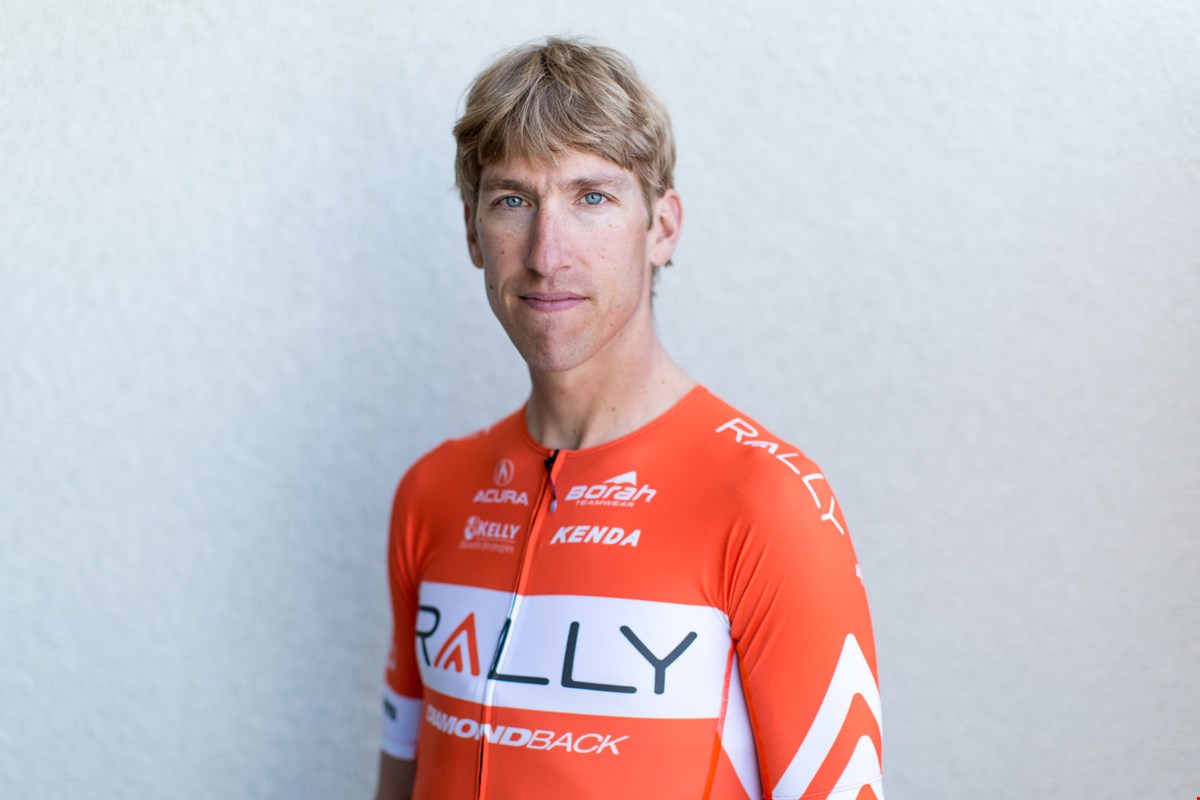 After more than a decade cycling in the professional peloton, Zirbel retired from the Rally Cycling team in June 2016 at age 37. In 2013, he won the U.S. Time Trial Championship and has celebrated stage wins at a number of cycling races, including the Tour of Utah, Nature Valley Grand Prix, Fitchburg Longsjo Classic, Green Mountain Stage Race and Volta ao Alentejo. 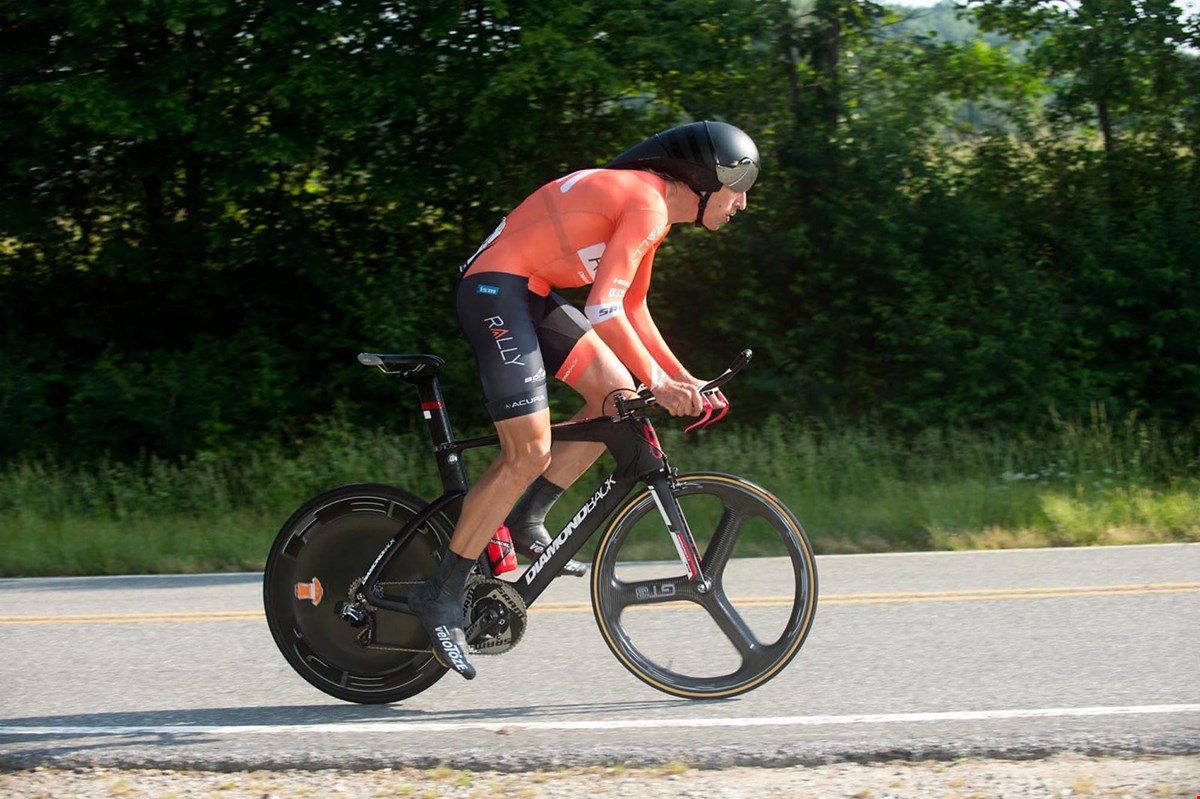 “Tom has been a staple in American pro cycling for years, and we’ve been following him closely through Diamondback’s sponsorship of the Rally Cycling team,” said Steve Westover, marketing director for Diamondback. “He is a great athlete and we are excited to support him as he transitions to competing in triathlons.”

Zirbel will be competing on the Diamondback Andean superbike and Serios time trial bike.

About Diamondback Bicycles: Born in Camarillo, California, in 1978 and today based in Kent, Washington, Diamondback designs and builds performance bicycles for every rider at every level. With roots in the BMX world, and ongoing innovations in road, triathlon, and full-suspension mountain technologies, Diamondback continues to build a legacy of quality, service, and community. For more about Diamondback Bicycles, visit www.diamondback.com.

Share
Related Categories
Related Articles
Train for a Century in 8 Weeks
Ready to Rumble
Whiteface, New York
Yoga For Cyclists: Hamstrings
Hitting Drops At Varying Speeds
When You Ride Every Day
The More You Ride
Climb It All
Bike Commuting Essentials
Unpacking and Assembling Your Diamondback Mountain Bike Equipped with Mechanical Disc Brakes